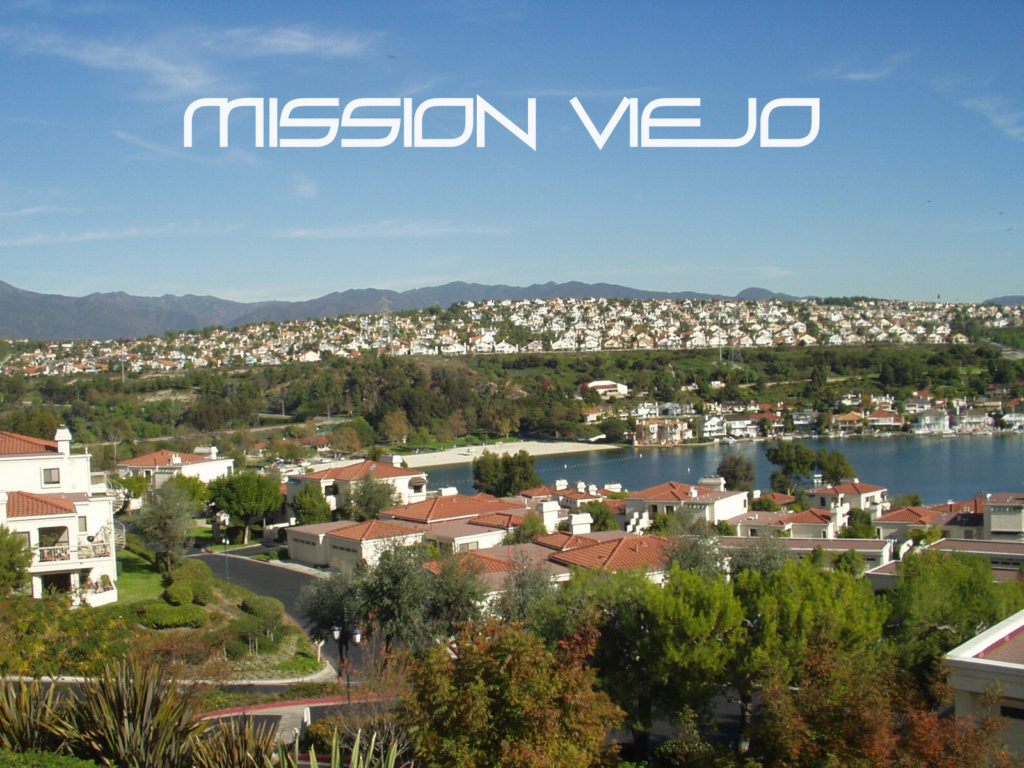 The history of Mission Viejo began in 1845, when John “Don Juan” Forster acquired Rancho La Paz and Mission San Juan Capistrano. These properties were added to his 1843 purchase of Rancho Trabuco. Much later, in 1864, Forster was able to acquire Rancho Santa Margarita y Las Flores to his holdings. With that purchase he became one of the largest landowners in the state, with holdings totaling about 200,000 acres.

In 1882 John Forster passed away. All three of the ranches were acquired then by Irish immigrants Richard O’Neill Sr. and James Flood not long after. Flood provided the funding to purchase the ranches, and O’Neill provided the expertise as a cattleman. O’Neill worked out his half of the ranch as resident manager, and under his guidance the cattle herd expanded, land improved, and row crops were introduced. Eventually they became Orange County’s largest producer of wheat.

By 1907, James Flood had passed away, but his son James L. Flood honored his father’s promise to O’Neill and conveyed an undivided half interest to him as part of their original deal. O’Neill’s health by then was in decline, and just four months later he deeded his interest to his son Jerome. Years later, in 1923, James and Jerome would consolidate their partnership with the Santa Margarita Company. Both died shortly thereafter.

The Santa Margarita Co. was later dissolved in 1939. At that time the original ranch was split in two, with the Flood family taking the portion held in San Diego County, and Richard O’Neill Jr. retaining the Orange County portion. Just four short years later, Richard passed away, leaving his widow Marguerite in charge of the ranch and family business.

During this time, the urbanization of California was well underway. Many large ranches were being developed into towns, cities, and housing. The northern parcel of the O’Neill ranch had been excluded from this due to the hilly nature of the terrain. By 1960, most of the land in current Mission Viejo had been deemed as “undevelopable” by area developers.

Where others saw only difficulty, an urban planner by the name of Donald Bren had an idea. He drafted a master plan that placed the houses on the hills and roadways in the valleys, using the natural contours and geography of the area.  In 1963, Donald Bren, Philip J. Reilly and James Toepfer purchased the northern 10,000 acres of the O’Neill Ranch, Rancho Mission Viejo, from the O’Neill family. At this point the Mission Viejo Company was formed, and was comprised of three executives, one bookkeeper and one secretary. The O’Neill family partnered with the Mission Viejo Company, to begin their first residential development. Meanwhile, James Toepfer began to formulate the master plan for the community, as well as the design guidelines.

In 1964, The Mission Viejo Master Plan, General Plan Map and the Planned Community Text were written by Toepfer, with support from Philip Reilly. Donald Bren approved all three, and the Master Plan was presented to and approved by the City of San Juan Capistrano.  The Local Agency Formation Commission later that same year ruled that Mission Viejo would not be annexed into the City of San Juan Capistrano and should remain unincorporated.

The following year, in 1965, Orange County adopted the Mission Viejo Company’s general plan of development, giving them to greenlight to develop 30,000 homes and businesses on the site. The first of these homes were then offered for sale with a purchase price of $21,000, though they were yet unbuilt.

The Mission Viejo Company embarked on one of the most brilliant advertising campaign ever to be utilized by a development company.  From magazines to newspapers, television to radio, billboards, license plate frames and bumper stickers, the goal was to get the name in front of prospective buyers as much as possible.

The major emphasis of the advertising was that Mission Viejo is a family-oriented community for active lifestyles of all ages. They pushed the message that it was a new town for new families, featuring affordably priced, quality homes.

The advertising worked, and in 1966 the first families arrived in Mission Viejo, and the development was off and running. The next four years would see many groundbreaking ceremonies, dedications and celebrations.  Included amongst these is the 1968 dedication of Saddleback Community College’s temporary campus by then-Governor Ronald Reagan.

By 1993 the original plan had been completed. In just 30 years a vibrant city of 90,000 plus residents had sprung up for the hilly region once considered only good enough to graze cattle and sheep. The vision, long-range planning and aggressive building pace combined to create a world-class community from scratch.

Construction of Mission Viejo has not stopped. New developments have continued to be added, along with additional businesses, schools and services. Today it is recognized as one of the most successful Master-Planned Communities in the United States.

If you are considering buying or selling real estate in or around Mission Viejo or would like more information about active adult retirement living in Orange County California, contact Melanie melanie@melaniecallahan.com or call (949) 525-3590